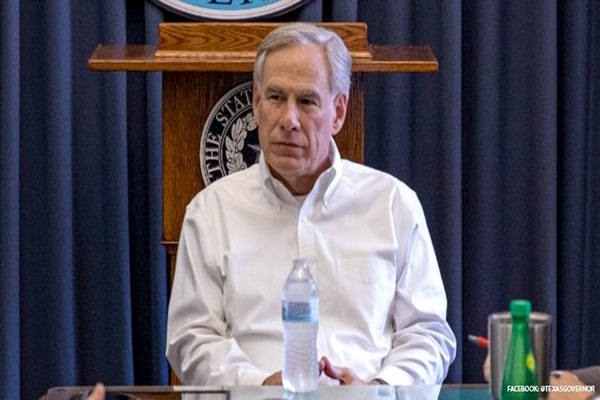 (breitbart) – Texas Gov. Greg Abbott (R) is ahead of his Democrat challenger, failed presidential candidate Beto O’Rourke, by 19 points, according to a new poll.

These latest poll numbers are the first to come out since O’Rourke crashed Gov. Abbott’s press conference in the wake of the Uvalde school shooting. During the press conference O’Rourke interrupted, he told the governor, “You’re doing nothing,” in regards to school safety.

O’Rourke’s outburst prompted the Uvalde mayor to call O’Rourke a “sick son of a bitch.”

Blueprint Polling surveyed 603 Texas voters from June 8 to June 10. The poll’s margin of error is 3.9 percent.

Watch the latest video at foxnews.com Senator Ben Cardin (D-MD) said on this week’s “Fox News Sunday” broadcast that people who pay their taxes should not...

(breitbart) - During the “Overtime” segment of Friday’s “Real Time,” host Bill Maher said that in Afghanistan “terrorists are running wild. The Taliban are completely...