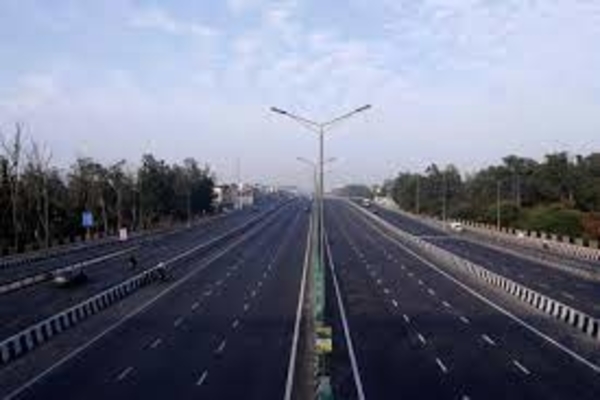 WOW: New Lock Down Incoming – But Not For COVID?

(breitbart) – The Irish state is planning on reimplementing harsh COVID-style lockdown rules should the Ukraine crisis cause a major fuel shortage.

The Europhile government of Ireland is planning a return to draconian COVID-style lockdowns should a fuel shortage arise out of the ongoing Ukraine crisis, a leak revealed to the public on Monday has claimed.

It comes as ongoing hostilities between Russia and the West over Vladimir Putin’s ongoing invasion of Ukraine put severe pressure on the supply of fossil fuels worldwide, with climate crazy protesters in Europe also sometimes contributing to more local shortages by blocking essential oil infrastructure.

According to leaks described by the Irish Independent, officials have wargamed implementing compulsory work from home orders for non-essential workers, limits on so-called “non-essential” travel and strict speed limits on highways should the supply of diesel dry up as part of what has been described as a confidential “high-level planning exercise”.

Fuel rationing and a limiting of when certain vehicles can be filled at gas stations were also reportedly discussed at the secretive meeting, with delegates at the event being asked to plan for three different fuel-shortage scenarios of various severity.

Speaking on the event, the head of one of the organisations present at the meeting said that, while there is supposedly little chance of any serious fuel shortages occurring as a result of ongoing international tensions to do with Ukraine, planning for a possible fuel shortage in the future is “prudent”.

“While it remains highly unlikely that we will experience a reduced supply of fuel, it is prudent that we and Government engage in emergency planning,” Fuels for Ireland CEO Kevin McPartlan is reported as saying, while also emphasising that Ireland’s “stock levels are very healthy” at the moment.

Having completely ignored previous warnings from Donald Trump and others to reduce reliance on Moscow’s energy exports, countries such as Germany are currently in an extremely rough situation as a result of their addictions to Russian gas, with financial armageddon looming for such states should Vladimir Putin decide to pull the plug.

And pull the plug on nations in the past he has, with Russia having completely cut off Poland, Bulgaria, Denmark and the Netherlands from its network, with some European bigwigs accusing the Kremlin of blackmailing its enemies.

Those both inside and outside the EU have meanwhile been brainstorming ways of easing the bloc’s reliance on Russian hydrocarbons, with one think tank telling those on the continent to turn down their thermostats to save power.

Meanwhile, Italy has already begun rationing the use of air conditioning, limiting public buildings, government offices and schools to endure artificially induced temperatures of no less than 25 degrees centigrade (77°F).

The rationing came mere weeks after the country’s president, committed Europhile Mario Draghi, told the public that they had to make the choice between “air conditioning or peace” in Ukraine over the summer, though officials within the country don’t appear to have ever intended to actually put that question to the public judging by their unilateral action.