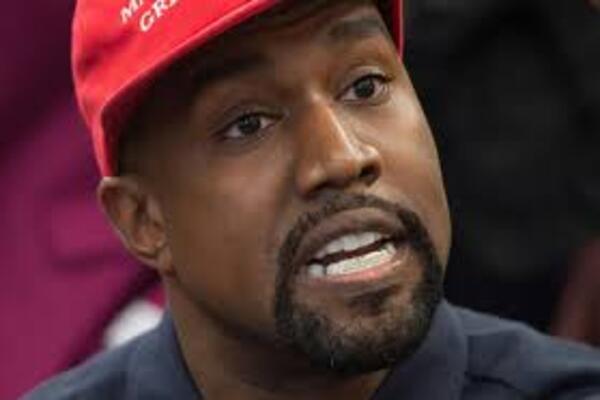 (breitbart) – Rap mogul and billionaire fashion entrepreneur Kanye West has declared that Black Lives Matter was always just a “scam,” saying that the movement is now “over.”

On Tuesday, Kanye West posted a haiku-like obituary for the BLM movement to his Instagram stories, taking at least partial credit for its demise.

Black Lives Matter was a scam

West’s terse declaration comes as BLM is currently under fire for allegedly misappropriating millions of dollars in fundraising.

As Breitbart News reported, Black Lives Matter Global Network Foundation (GNF) executive Shalomyah Bowers has been accused of “siphoning” off more than $10 million from donors, allegedly funneling the money to his consulting firm after he joined the board of the foundation.

Earlier this year, BLM co-founder Patrisse Cullors admitted to using the group’s $6 million property to host private parties after she had previously resigned from the organization. Cullors previously came under fire for purchasing a $1.4 million compound in the upscale Los Angeles neighborhood of Topanga.

The new documentary Uncle Tom II exposes BLM as one in a long line of socio-political movements orchestrated by white Marxists who are intent on manipulating black Americans to foment racial strife, with the ultimate goal of undermining American institutions.

This week, Kanye West was spotted wearing a “White Lives Matter” sweatshirt while promoting his fashion line in Paris, France.