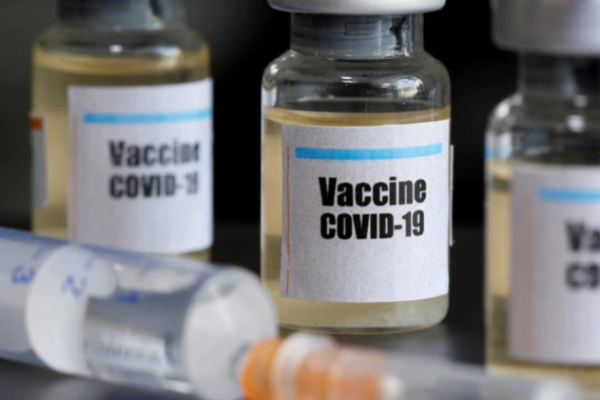 WOW: European Union Medical Releases The Data – This Is Stunning

(bigleaguepolitics) – Medical regulators of the European Union have warned that frequent use of coronavirus boosters could have unintended health conferences, speaking at a press conference on Tuesday. Officials of the European Medicines Agency warned against proposals to vaccinate people with a booster shot every four months, instead leaving the door open for an annual booster that would be analogous to the strategy behind flu shot vaccines.

The regulators have expressed concern that repeated, frequent boosters could serve an effect opposite to that of the intent, tiring out the immune system through its repetitive use.

One EU health official argued against suggestions that the use of boosters continue indefinitely. “[Boosters] can be done once, or maybe twice, but it’s not something that we can think should be repeated constantly,” said Marco Cavaleri, the EMA’s head of biological health threats and vaccines strategy. “We need to think about how we can transition from the current pandemic setting to a more endemic setting.”

“While use of additional boosters can be part of contingency plans, repeated vaccinations within short intervals would not represent a sustainable long-term strategy.”

Some have questioned suggestions from figures affiliated with the pharmaceutical industry such as Pfizer CEO Albert Bourla claiming that boosters will be needed intermittently or annually. A continuing indefinite use of boosters would theoretically serve the interests of pharmaceutical profits, raising ethics questions about the pharmaceutical CEO’s speaking out on their use.

Western countries are the first to implement the use of booster shots on a wide scale, with Israel even going so far as to require a second booster (or fourth vaccine shot total) of its citizens. Science generally indicates that the protection against severe disease provided by the vaccine declines over a period of time, with use of the booster shots serving to buff the waning protections.