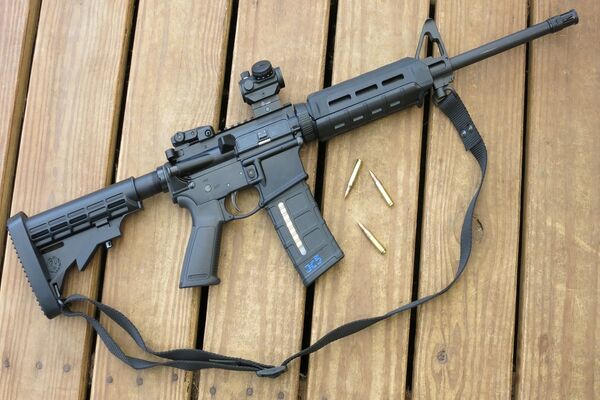 (breitbart) – The Democrat-led House of Representatives passed an “assault weapons” ban by a vote of 217 to 213 on Friday evening.

Cicillene tweeted passage of the bill:

Democrats had intended to hold a vote on an “assault weapons” ban on Wednesday, but had to pull the legislation after realizing they might not have the votes.

Rep. Lauren Boebert (R-CO) warned this morning that Democrats were working behind the scenes to rally enough support to vote on the measure today.

The legislation is not expected to pass the 50-50 Senate.

NSSF general counsel Larry Keane criticized Friday’s passage of the ban for the tactics Democrats used to secure passage, saying, “This legislation is as dangerous as it is revealing of the contempt for which the House Democrats hold for the Constitution and the U.S. Supreme Court.”

Keane added, “Chairman Jerrold Nadleradmittedduring debate in his committee that he didn’t care the legislation was unconstitutional and defied Supreme Court precedent. Democratic representatives are not fulfilling the interest of ‘the People,’ instead representing special-interest gun control groups that seek to disarm law-abiding citizens and scapegoat them for crimes committed by others.”