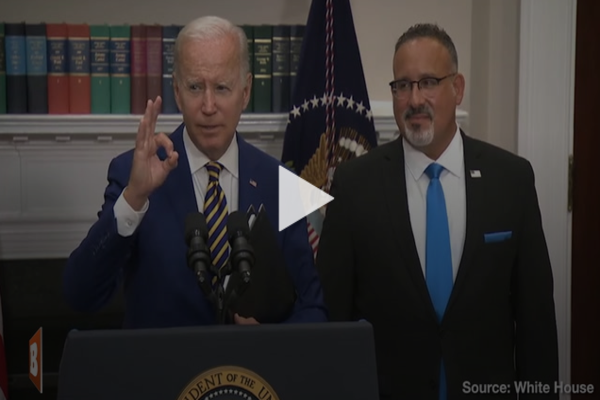 The president insisted he had no prior knowledge of the raid.

“I didn’t have any advance notice. None. Zero,” Biden said, raising his hand to make a circle with his finger and thumb. “Not one single bit.”

Biden finally reacted to the news 16 days after the raid occurred.

At the time, Biden officials speaking to media outlets repeated that no one in the White House had advance notice of the raid.

But more questions have been raised about Biden’s White House staffers and the level of knowledge they had on the ongoing investigation of Trump.

Trump has repeatedly condemned the FBI raid as unnecessary, saying that he and his staff were cooperating with the National Archives over documents in his possession.

“The government could have had whatever they wanted if we had it,” he wrote on social media.