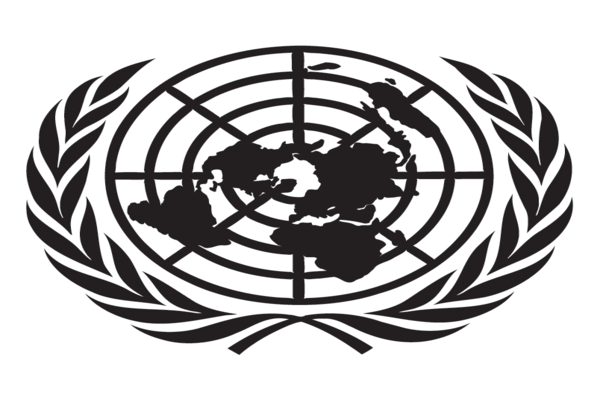 (breitbart) – The world is grappling with the worst energy crisis in generations however the U.N. has warned Europe a return to fossil fuels in response to soaring prices and winter shortages must not be considered under any circumstances.

Russia has reduced supplies of gas to Europe since its invasion of Ukraine, sending fuel prices soaring, while supply chain issues in the wake of the coronavirus pandemic have also hit deliveries.

Despite those travails, “There is no room for backtracking in the face of the ongoing climate crisis,” deputy U.N. rights chief Nada Al Nashif told the United Nations Human Rights Council.

She claimed the devastating floods affecting more than 33 million people in Pakistan are an example of what will happen to the world’s climate if there is a massed return to fossil fuels instead of seeking alternatives.

“How many more tragedies of this sort do we need before the urgency of the moment jolts us into action?” she pleaded.

Speaking at the opening of the council’s 51st session in Geneva, Al Nashif acknowledged soaring energy prices in Europe “threaten to impact the most vulnerable as winter approaches.”

Al Nashif pointed out “some E.U. member states are turning to investments in fossil fuels infrastructure and supplies” and declared they must stop.

“While that impulse is understandable, I urge the E.U. and its member states to consider the long-term consequences of locking in more fossil fuel infrastructure,” she declared.

“It is essential to accelerate the development of energy efficiency projects and renewables.”

Al Nashif urged all countries “to seek an ambitious outcome” at the next U.N. climate conference, COP27, set down for Egypt in November.

They should seek to “address loss and damage and meet and increase climate finance commitments”, she said, noting claims for financial redress will be on the table.

Even as the U.N. looks towards Europe and scolds any potential return to fossil fuel as a power source, elsewhere nothing has changed.

As Breitbart News reported, a joint paper released in January last year by the U.S.-based Global Energy Monitor (GEM) and Helsinki-based Center for Research on Energy and Clean Air (CREA) found China built over three times as much coal-fired electrical power capacity in 2020 as the rest of the world combined.

China’s runaway expansion of coal-fired power is not expected to end anytime soon – U.N. demands or not.