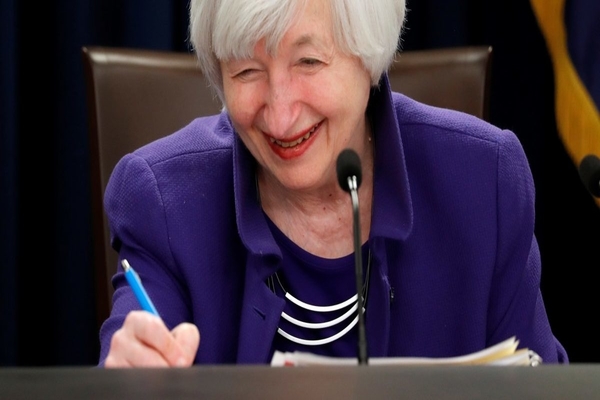 According to the Wall Street Journal, the leading candidate for this new role is Sarah Bloom Raskin.  She was the former deputy Treasury secretary to the Obama administration.  Bloom also worked at the Federal Reserve Board while Janet Yellen charged it.

Conservatives cited one danger, this position could be used to pressure banks out of providing financing to companies not liked by environmental activists, including fossil fuel companies.

In the trial for former President Donald Trump, one of the House impeachment managers, Rep. Jamie Raskin (D-MD), is married to candidate Raskin.