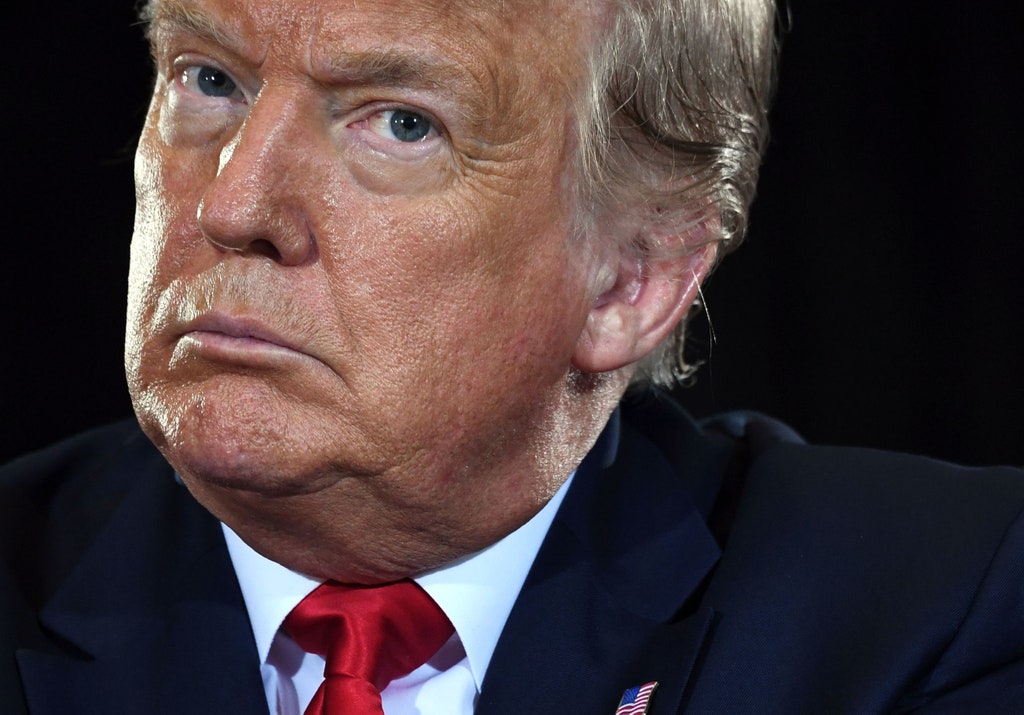 BREAKING: Trump’s Lawyer Stabs Him In The Back – Is This The End?!

ACCORDING TO A REPORT, Michael T. Van der Veen, one of President Donald Trump’s lawyers on his impeachment case, described the president as a “f-ing crook” allegedly.

“I’m not sure if those comments were made to make me feel more comfortable, or if they were his actual opinions,” Hiemstra told the Philadelphia Inquirer. “He definitely came off as fairly anti-Trump in the context that I knew him.”

Hiemstra was charged for allegedly trying to hack into a government database to steal Trump’s tax returns. Van der Veen represented him.

Bruce Castor is the lead lawyer with Van der Veen and others serving as backups, working on the president’s case.

“It’s time to stand up for what’s right,” the August 20 email reads. Van der Veen, O’Neil, Hartshorn, and Levin are filing suit against the U.S. Postal Service to force it to prepare to diver ballots for this election.”

A lawsuit was filed against President Trump and the U.S. Postal Service by Van Der Ween and his firm.