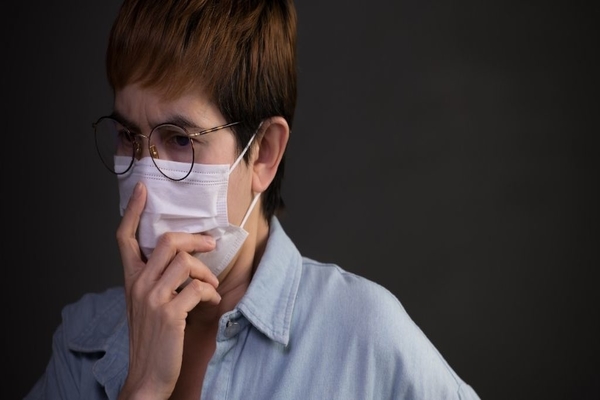 BREAKINGNEWS: The True Cost Of Covid Lockdowns Are Stunning

Oral Cancers are being caught at later stages.  Due to coronavirus lockdowns, dentists did not see early signs.

During the first shutdown in March 2020 in the UK, regular appointments did not resume until June 8th.

Matthew Garnett from the Royal College of Surgeons said many patients were forced to use a phone or video consultations for routine cases. Dental practitioners were not able to pick up on subtle changes.  Some cancers could have been caught earlier if soft tissue in the mouth or other neck and head conditions were examined.

“Anecdotally, patients are now presenting later with more advanced oral cancer, which means the tumours are larger and surgery is more complicated,” Mr. Garrett said, according to a Times report on Monday.

Patients remain reserved about going to the dentist or other medical settings even with precautions in place.

A November report on the rise of stillbirths also points to mothers’ reluctance to seek help in later stages of pregnancy. Either fear of catching coronavirus or the thought of presenting a burden to the NHS is causing the hesitation.

Cardiff University and Cancer Research UK’s report released last week, revealing that almost half of those having suspected cancer symptoms did not go to the GP for help. They did not want to burden the NHS.  Britons were put off by the “stay home, protect the NHS, saves lives” from the government.

Britons “put their health concerns on hold to protect the NHS,” one of the study’s researchers said. They did not seek medical help for “reg flag” symptoms such as coughing up blood, changes to moles appearance, or the discovery of swelling or lumps.

Ten million backlogged dentist appointments could take months or even years to catch up, the British Dental Association believes.

Health and social care service watchdog, Healthwatch England, released a report revealing that “people have been asked to wait for up to two years to see an NHS dentist.”

Waiting times for a bed at Dr. Aytons area facility increased from three to four weeks to now two months.   The wait of two years is non-urgent patients.

UK mental health professionals warned last month that lockdown was “damaging” children.   Hospitals are seeing an increase in children arriving at Accident and Emergency in mental health crises. Those with self-harming are getting younger.