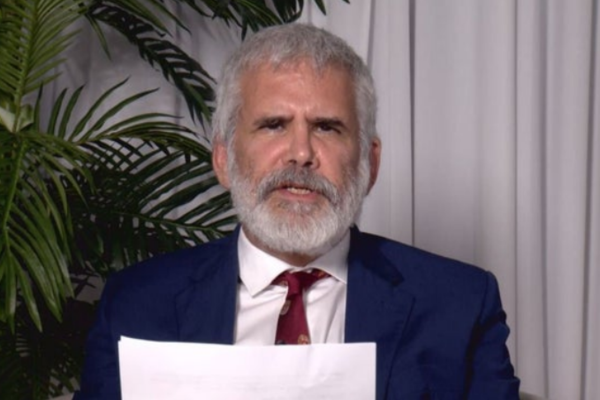 (bigleaguepolitics) – Dr. Robert Malone, the inventor of mRNA vaccine technology, recently appeared in an interview with famed commentator and media personality Joe Rogan. Big League Politics has previously reported that Malone was banned on Twitter earlier this week after critiquing the narrative that has been sewn together by the monolithic duo of both Big Tech and Big Pharma. Malone stressed the urgency to Rogan that the regime has effectively banned free thinking. “People should think for themselves,” stated Dr. Malone, “I try hard to give people the information and help them to think, not to tell them what to think.”

Throughout the interview, Malone continued to rip into Big Pharma and fact checkers, stating that he is quite possibly the only mRNA technology expert that doesn’t have a conflict of interest in his findings, since he isn’t selling the vaccines like Pfizer or Moderna are. Malone has previously spoken out against Pfizer and the efficiency of their vaccines. In a ‘War Room’ interview in July, Dr. Malone stated:

“We now know that the Pfizer protection is waning at 6 months, and what the data seemed to suggest is those who have received Pfizer – which is probably the least immunogenic of the 3 in terms of durability and length of protection – are now in the waning phase of the immune response and seem to be getting infected,”

Malone went on to discuss adverse effects. According to Malone, those who have already recovered from COVID-19 and have natural antibodies, are much more likely to have a reaction to the shot if they choose to get it after infection. Malone also claimed that natural immunity protects individuals by 27 fold against developing the disease than those who have antibodies from a vaccine.

The full interview can be found on any of Joe Rogan’s platforms, although how long until they are taken down by Big Tech is up in the air.