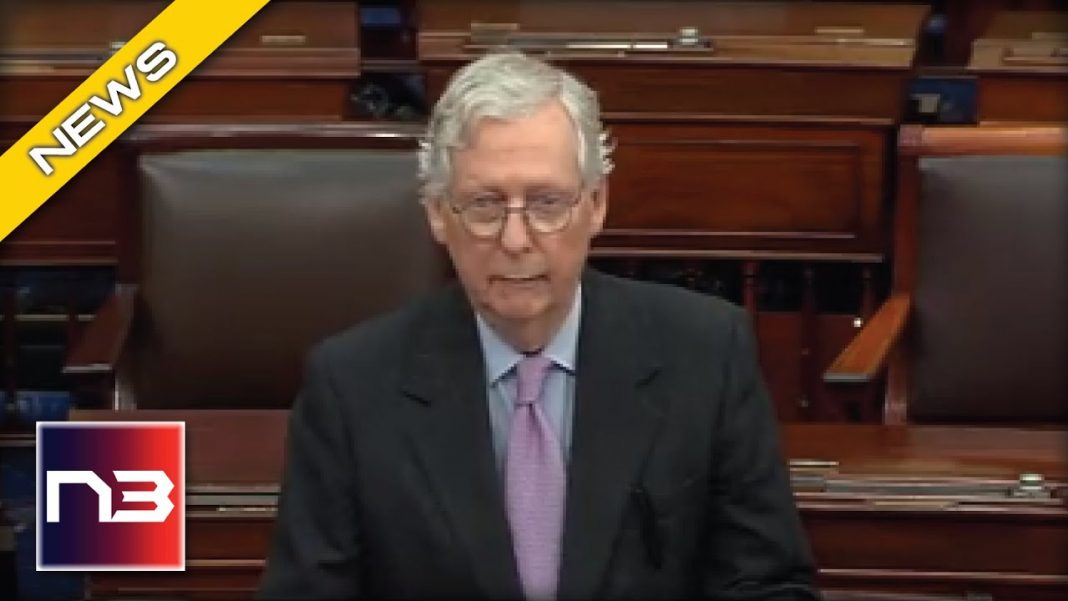 “Who were the 19 Republicans who voted in favor of this antiAmerican infrastructure bill?”