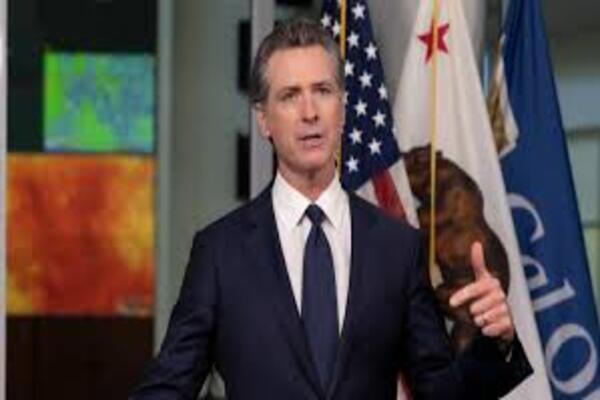 As Fox News reported, Toyoda was reacting to the new mandate imposed by California Gov. Gavin Newsom (D) and the powerful California Air Resources Board (CARB), which will require almost all new car sales to involve electric vehicles in just 12 years.

The president of Toyota Motor Corporation said this week that adhering to California’s plan to ban gas emission vehicles will be “difficult” to achieve, and battery powered cars will take longer to phase in than the “mainstream media” believes.

Toyoda outlined challenges to EV adoption, including impacts on the electrical grid and lack of easy access to electricity by about one billion people around the world.

As Breitbart News has reported, Gov. Newsom announced his ban on the sale of new gas-powered vehicles in 2035 just a few weeks after the state suffered rolling blackouts during a heat wave in 2020. And last month, the state urged owners of electric vehicles not to charge their cars during afternoon and evening hours due to constraints on electricity supply — just days after CARB cleared the new electric vehicle mandate.

The state’s electricity grid would need to expand power by about 30% to switch California to an all-electric fleet — and would need to do so while eliminating nuclear power and reducing fossil fuels to 10% of energy supply.

Toyota was one of the pioneers in “green” vehicles, introducing the hybrid Prius to great market success a decade and-a-half ago.