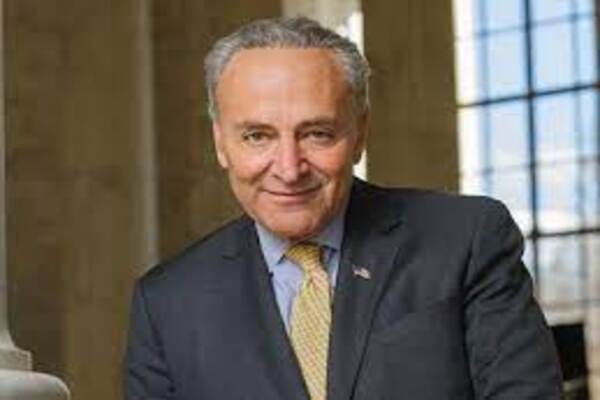 (breitbart) – Democrats and climate activists were left outraged on Thursday when Sen. Joe Manchin (D-WV) refused to go forward with his party’s economic package, citing its climate and energy programs as well as its raising of taxes on wealthy Americans.

Manchin’s decision to pull the plug comes after weeks of negotiations with Democrats to craft a bill that he would support and seven months after he killed President Joe Biden’s “Build Back Better” plan.

“Political headlines are of no value to the millions of Americans struggling to afford groceries and gas as inflation soars to 9.1 percent,” said Sam Runyon, a spokeswoman for Manchin. “Senator Manchin believes it’s time for leaders to put political agendas aside, re-evaluate and adjust to the economic realities the country faces to avoid taking steps that add fuel to the inflation fire.”

“Senator Manchin has not walked away from the table,” she added.

According to the New York Times, Manchin’s rejection of the plan shatters President Biden’s “ambitious climate agenda,” which aimed to be “the largest single federal investment in American history toward addressing the toll of climate change.”

“Without action by Congress, it will be impossible to meet Mr. Biden’s goal of cutting U.S. emissions roughly in half by the end of this decade,” noted the Times. “That target was aimed at keeping the planet to stabilize the climate at about 1.5 degrees Celsius of warming compared to preindustrial levels.”

As of Thursday morning, Democrats were optimistic they had reached a deal with Manchin only to have their hopes dashed at the last minute. Senate Majority Leader Chuck Schumer (D-NY) and his staff were reportedly left “shellshocked” after believing Manchin would deliver.

“Many were seething with anger at Mr. Manchin,” said the Times. “They criticized him as having strung negotiators along, while watering down a package that at one stage would have been sufficient to put a steep dent in emissions and also adding fossil fuel projects that cut against climate goals.”

Sen. Ron Wyden (D-OR) told the Times that Manchin may have helped sabotage the “last chance to prevent the most catastrophic — and costly — effects of climate change.”

“We can’t come back in another decade and forestall hundreds of billions — if not trillions — in economic damage and undo the inevitable human toll,” Wyden told the outlet. “If we can’t move forward as we had hoped, we need to salvage as much of this package as possible. The expression that failure is not an option is overused, but failure really is not an option here.”

Leah Stokes, a professor of environmental policy at the University of California Santa Barbara, reportedly “sobbed on Thursday night” upon learning Manchin’s reversal after she had put “months of work” into helping Democrats craft climate legislation.

“The stakes are so high,” she said. “It’s just infuriating that he is condemning our own children.”

Tiernan Sittenfeld, the senior vice president for government affairs at the League of Conservation Voters, said there are no “words that are suitable for printing in The New York Times, for how appalled and outraged we are.”