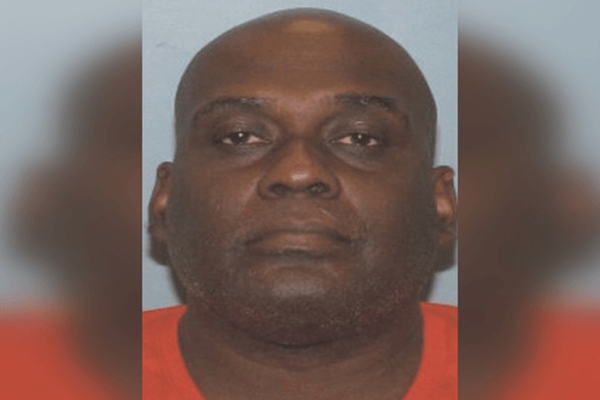 BREAKING: They Just Took Him Into Custody – Headed To Jail…

Frank James was taken into custody “after police received a Crime Stoppers tip directing them to the East Village neighborhood of Manhattan,” NBC News reported.

James’ arrest came “more than 24 hours into the expansive search” for his whereabouts, the New York Times pointed out.

Early Wednesday morning, prior to James’ capture, the language of the NYPD became specific as they tweeted, “Frank Robert James is WANTED in connection with firing numerous gunshots inside of a subway car causing serious injuries to 10 victims. There’s a reward up to $50,000 for info leading to the arrest & indictment of this person.”

James “will be charged by federal prosecutors in Brooklyn with terror-related offenses,” ABC News pointed out.