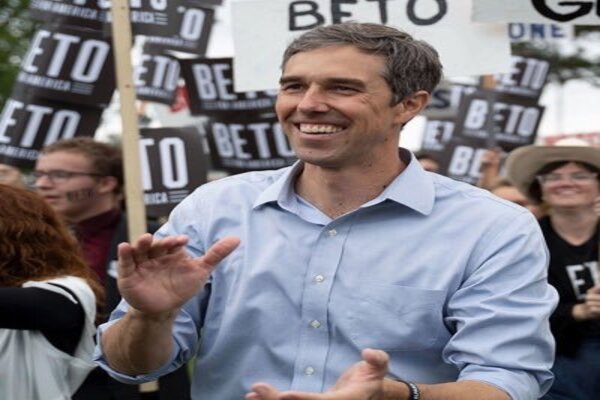 The survey asked respondents who they would support in the Lone Star State’s governor’s race. Overall, 47 percent said they would back Abbott, compared to 38 percent who said the same for O’Rourke, giving the Republican a nine-point lead.

However, the governor’s lead expands into the double-digits among voters who are more certain. In that category, Abbott garners 50 percent of the vote, compared to 39 percent for O’Rourke:

Further, 54 percent trust Abbott to keep his campaign promises at least “a fair amount” if he is reelected, compared to 49 percent who said the same for O’Rourke.

More recently, O’Rourke has focused less on the issues that Texans deem the most important, focusing largely on gun control and abortion, contending Abbott is making people “less safe” as well as “killing Texas women.”