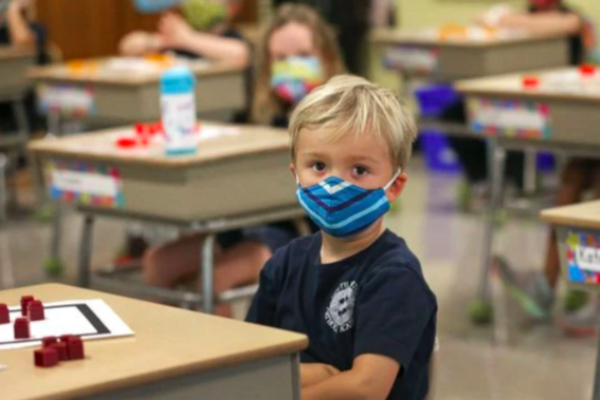 The court ruled that the mask mandate was illegal because Wolf’s acting health secretary issued it without legal authorization. This opens the door for Wolf to make a new mandatory masking order, which could possibly spur another battle in the state’s legal system. However, Wolf has said he plans to let school districts make their own mandatory mask policies in January, potentially rendering the issue a moot affair at the state level.

A lower court had earlier ruled that acting Health Secretary Alison Beam failed to properly make an emergency declaration necessary for the mandate, and didn’t follow state laws pertaining to the issuance of new regulations.

Youth stand little to no chance of serious coronavirus infection, with only a handful of children having died of the disease since the beginning of the pandemic.

Academic studies have indicated that wearing face masks impairs the cognitive and verbal development of children, with tests revealing dramatic drops in intelligence tests between masked and unmuzzled children.