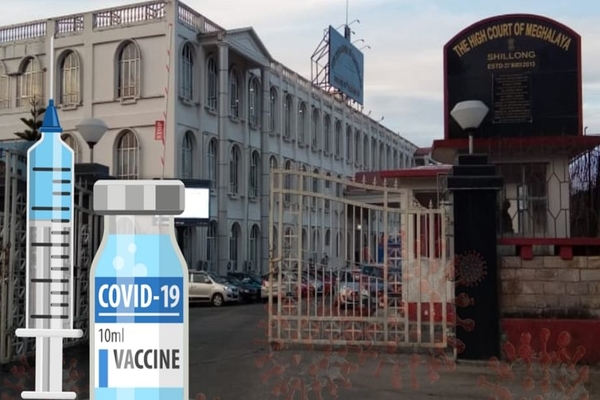 Olaf Scholz, Germany’s chancellor-designate, said Wednesday that the Covid situation was dire and that the country would further push its forced jab campaign, claiming that “vaccination is the way out of this pandemic.”

Scholz said Germany “should make vaccination compulsory for certain groups,” without stating who exactly she believes has no right to make their own personal medical decisions.

According to The Hill, only about 68 percent of the German population has reportedly been fully vaccinated against the coronavirus. This puts Germany on the lower side of COVID-19 jab rates, especially in Western Europe. https://lockerdome.com/lad/12902604669709926?pubid=ld-1790-7993&pubo=https%3A%2F%2Fbigleaguepolitics.com&rid=bigleaguepolitics.com&width=788

Many states in Germany have already created a system of segregation in their societies, restricting access to public spaces like bars, restaurants, movie theaters, and museums under what they call “2G rules.” Only those who are jabbed, called “geimpft” in German, are able to enter, while the rest are treated as societal outcasts. Sound familiar at all?

Individuals who have only recently received from the illness may also be allowed under certain circumstances, but they are rare.

Numerous lawmakers in Germany have also expressed eager enthusiasm for compulsory inoculation enacted by the state on a nationwide scale.

“We’ve reached a point at which we must clearly say that we need de facto compulsory vaccination and a lockdown for the unvaccinated,” Tilman Kuban, head of the youth wing of Merkel’s Christian Democratic Union, wrote in Die Welt newspaper on Sunday. He also claimed that 90% of coronavirus patients in German intensive care beds are unvaccinated.

Kuban said those who chose to forgo the experimental injection were bringing Germany “to the brink of desperation.” He also blamed them for the exact draconian policies perpetrated by members of the German government themselves, saying “it cannot be that the entire population is locked away every winter.”