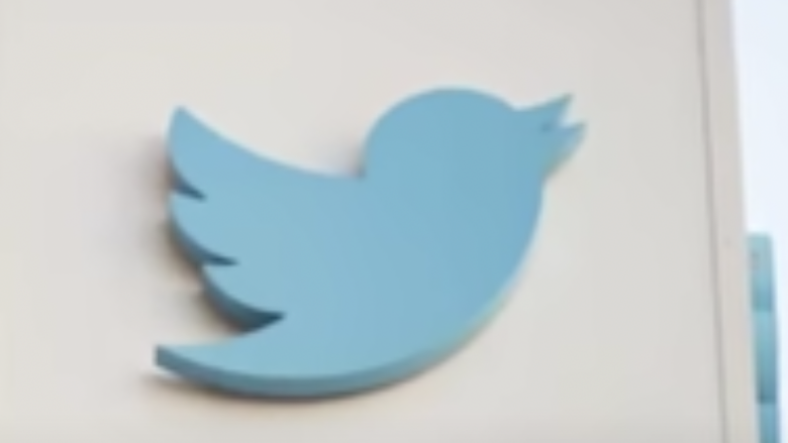 (bigleaguepolitics) – According to a report by anti-war website MintPress, Twitter has been recruiting a large number of former federal agents and spies.

Based on Alan MacLeod research, Twitter has hired dozens of individuals from the national security state to work in areas concerning content, safety, security, and trust.

The FBI has been a primary recruiting ground for Twitter. MintPress noted that the “FBI is generally known as a domestic security and intelligence force.” Though it has expanded its control into cyberspace.

MintPress noted Dawn Burton, who previously held the position of Washington operations for Lockheed Martin, recently held a job as senior innovation advisor to the director at the FBI. She would later become senior director of strategy and operations for legal, public policy, trust and safety at Twitter. All of this took place in 2019.

In 2020, Karen Walsh joined Twitter to become director of corporate resilience after working 21 years for the FBI.

Twitter’s deputy general counsel and vice president of legal, Jim Baker, worked for the FBI between 2014 and 2018 as a senior strategic advisor.

Mark Jaroszewski spent 21 years as a supervisory special agent in the FBI in the Bay Area. He then went to Twitter to later become director of corporate security and risk.

Another individual, Douglas Turner, worked 14 years as a senior special agent and SWAT Team leader prior to joining Twitter’s corporate and executive security services. Prior to his SWAT stint, Turner worked as a secret service special agent with the Department of Homeland Security  for seven years.

MintPress reached out to former FBI agent and whistleblower Coleen Rowley about Twitter recruiting former FBI agents. Rowley said she was “not surprised at all” to see FBI agents work for tech companies the agency regulates. The former FBI agent says that there is a “revolving door” between the FBI and the sectors they’re trying to regulate.

Several former FBI officials hold key roles within Twitter. For example, in 2020, Matthew W. departed from his career as an intelligence program manager at the FBI, which spanned 15 years, to later assume the post of senior director of product trust at Twitter.

Twitter also recruits from the CIA as well. For example, Jeff Carlton worked inside the United States Marine Corps between 2007 and 2021, where he moved up the ranks to become a senior intelligence analyst.

According to his Linkedin profile, he worked for both the CIA and FBI between 2014 and 2017. In May 2021, he became a senior program manager at Twitter.

The aforementioned individuals took part in the FBI’s public outreach programs, which is innocuously marketed as “a community trust-building initiative.” Though Rowley had a different take on this program. She believes it also functions as “ways for officials to meet the important people that would give them jobs after retirement.” “It basically inserts a huge conflict of interest,” she said to MintPress. “It warps and perverts the criminal investigative work that agents do when they are still working as agents because they anticipate getting lucrative jobs after retiring or leaving the FBI.”

Twitter has also recruited from the Atlantic Council, a NATO-affiliated organization that functions as the alliance’s think tank. MacLeod noted that “The council is sponsored by NATO, led by senior NATO generals and regularly plays out regime-change scenarios in enemy states, such as China.”

The rest of the MintPress article can be read here.

It’s become increasingly clear that social media is a privatized arm of the Deep State, or at the very least has former intelligence actors who work within Big Tech platform structures to advance the regime’s agenda.

The populist Right needs to downsize, if not abolish these agencies. Also it needs to put the clamps on Big Tech companies and make sure they operate as neutral public forums that allow for free political discourse.