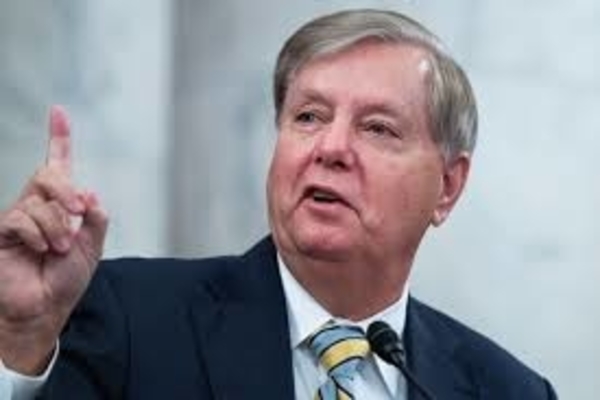 McConnell said Saturday that Trump committed “a disgraceful dereliction of duty” by his actions before the deadly Capitol riot and was “practically and morally responsible for provoking the events of that day.”

“Well, number one, I was a bit surprised, but I heard this in 1998. I’ve been in three of the four impeachments. I’m sorry about that. The bottom line — in 1998, you had a lot of Democrats acquit Clinton but got on the floor and said how bad he was. You know, Nancy Pelosi called us all cowards. I don’t think most Republicans care what she thinks.”

Previous article
SHOCKING: Hillary Clinton Gets Bad News – She Could Be Next!
Next article
BREAKING: Top Democrats Make Their Move – This Is Bad