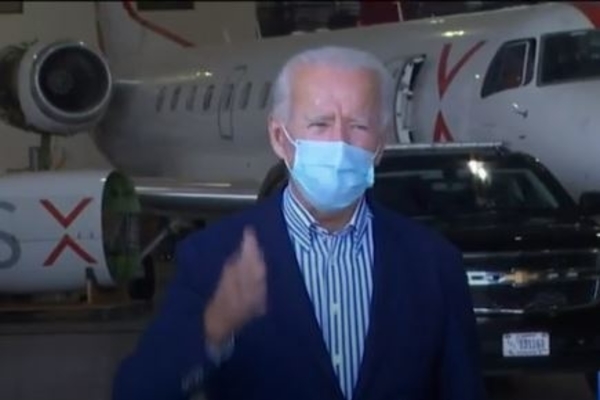 Youngkin signed nine Executive Orders and two Executive Directives, many of which focused on education, the coronavirus, and economic development, according to a press release.

In his first Executive Order as governor, the Virginia Republican promised to “restore excellence in education by ending the use of divisive concepts, including Critical Race Theory, in public education.” The second order promised to “empower Virginia parents in their child’s education and upbringing by allowing parents to make decisions on whether their child wears a mask in school.”

Both orders signal the fulfillment of a major campaign theme about education and parental rights, taking on the Marxist critical race theory indoctrination scheme directly, and opening up the opportunity for parents to choose whether or not to mask their child, a practice that has proven to be detrimental to social development and mental health.

The final education-related order is the fourth, which promises to investigate the Loudoun County School Board which appears to have covered up the rape of a student in order to pass a sweeping transgender bill that would allow boys to use girls’ restrooms and locker rooms.

Another coronavirus-related directive promises to “restore individual freedoms and personal privacy by rescinding the vaccine mandate for all state employees.”

Youngkin also “declare[d] Virginia open for business,” but backed up the order by stating his intention to withdraw from the Regional Greenhouse Gas Initiative and cut “job-killing regulations by 25 percent.” He also spoke about a new direction for business in his inaugural speech.

Other orders include establishing a commission to combat antisemitism and restoring confidence in the Commonwealth’s parole board.

Education, the coronavirus, and reinvigorating the economy became central points for Youngkin during the campaign, as he often lamented that the regulatory scheme in Virginia encouraged businesses to skip Virginia for investment, preferring its neighbors Maryland, North Carolina, and Tennessee.

Many believe education propelled the governor’s campaign across the finish line, giving Republicans their first statewide win since 2009, with the three top statewide offices.

Breccan F. Thies is a reporter for Breitbart News. You can follow him on