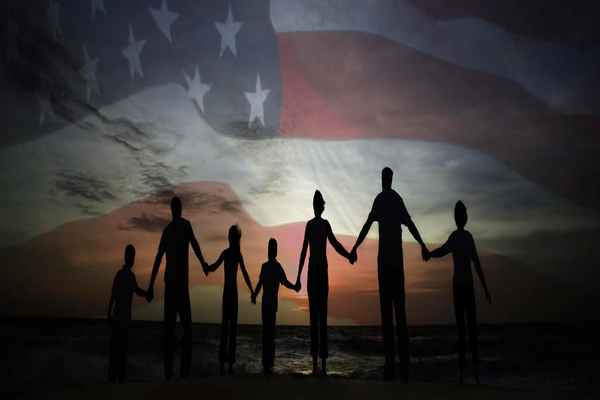 U.S. military personnel are “part of the problem” of hurting the efforts to end the pandemic, Dr. Fauci said Friday.

“You’re part of the solution to this outbreak,” Fauci stated at a town hall with Blue Star Families, a non-profit which aides U.S. military families, according to CNBC.

“Because by getting infected, even though you may not know it, you may be inadvertently transmitting the infection to someone else, even though you have no symptoms,” the official continued. “In reality, like it or not, you’re propagating this outbreak. So instead of being part of the solution, you are innocently and inadvertently part of the problem by not getting vaccinated.”

“You’ve got to think of your own health, which is really very important, but you got to think about your societal obligation, including people close to you personally as well as other members of families of other individuals,” he added.

According to the Department of Defense, one-third of U.S. military service refused to take the vaccine.

“We in the military basically mirror the acceptance rates of American society,” Kirby told reporters.