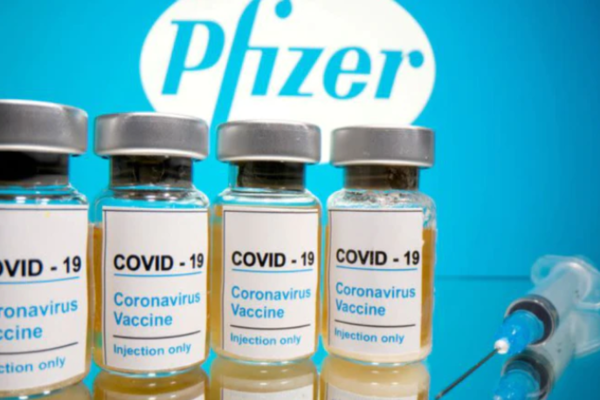 BREAKING: Democrats Forced To Back Down – Americans Cheering

(breitbart) – Los Angeles County will not re-impose a mask mandate, as it had threatened to do, because coronavirus cases began to fall and the hospitalization rate fell below the threshold of ten cases per 100,000 residents, public health officials said Thursday.

As Breitbart News reported earlier in July, the county reached the threshold for “high” community levels of COVID-19, as defined by the Centers for Disease Control and Prevention (CDC), beginning a two-week countdown to new mask mandates.

But local businesses protested loudly, and city governments in El Segundo, Beverly Hills, Long Beach, and Pasadena announced that they would not comply with any renewal of the mask mandates by the county.

L.A. County public health director Barbara Ferrer said in a briefing Thursday that cases had been declining for five days, since July 23, and that hospitalizations were also declining. She said the decline in hospitalizations is expected to continue.

Ferrer said that given the lag in CDC data on local hospitalizations, which only runs through July 25, local officials decided to use local data, which was one day more recent. That data indicated a hospitalization rate of 9.7 per 100,000, she said.

“While we don’t yet know what CDC will post with their update today, including their most redact hospital admission data, … when we use the L.A. County data, we are moving from high community level to medium community level,” she explained.

While the community’s designation would not be changed officially to “medium,” she said, county officials were hopeful that the hospitalization rate would remain below 10 per 100,000, and had decided not to impose “universal indoor masking.”