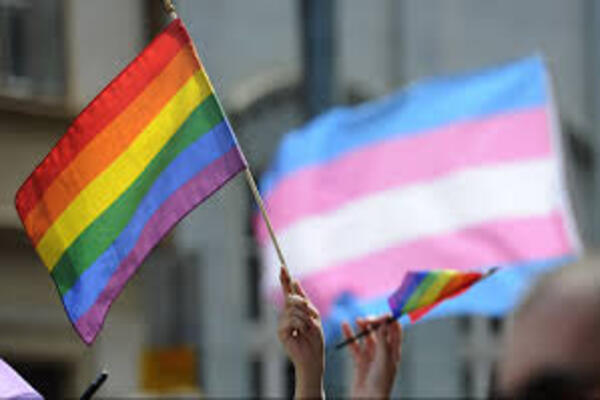 (breitbart) – The annual Boise Pride Fest, slated to take place September 9-11, has postponed its “Drag Kids” performance after it caught the national spotlight, although the group is citing “increased safety concerns” — not the inappropriate nature of the event itself.

The original festival proudly advertised a children’s drag show, describing it as a “show like none other” featuring children as young as 11 years old.

“You have watched the Queens and Kings and now it is time to see the Kids,” a pamphlet describing the event reads.

“A drag show like none other the Drag Kids range from ages 11 – 18 and are ready to bring it all to the Boise Pride Festival stage,” it exclaimed.

The festival’s original schedule shows that the “Drag Kids” performance was slated to take place Sunday, September 11, at 12:45 p.m. However, that event has since been postponed, the group announced Thursday.

“While the vast majority of our sponsors and supporters have voiced their support for the Boise Pride Festival and the Drag Kids program, we have made the very difficult decision to postpone this performance due to increased safety concerns,” the group announced in a statement.  “The health and well-being of the kids, their parents, and the attendees of the Festival are our priority. The kids who were going to perform have the enthusiastic support of their community and support and consent of their parents. We support the kids 1000% and their choice to be themselves, stand in their truth, and express themselves.”

However, Boise Pride made it clear they are not canceling the chance of a performance in the future.

“They are brave, beautiful and deserve their chance to be in the spotlight, and we want to give that to them at a later date,” Boise Pride wrote, as the coproducer and host of Drag Kids, Riley Burrows, described the decision as “extremely hard to make.”

It remains unclear if that group will cancel the child drag show performance as well as the date draws closer.