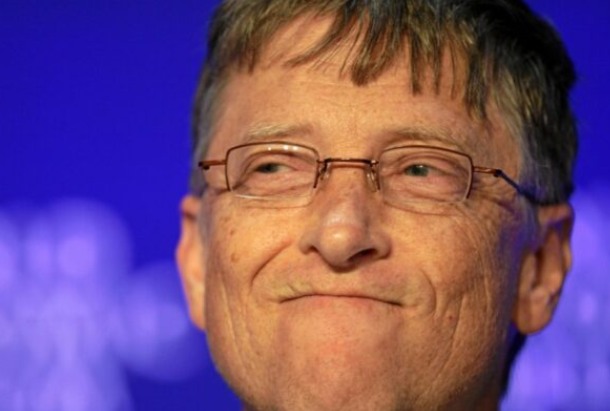 (bigleaguepolitics) – Bill Gates said Friday that the risks of severe disease from Covid-19 have “dramatically reduced” but another pandemic is imminent.

CNBC reported that the Bill & Melinda Gates Foundation co-chair said that the potential next pandemic would likely stem from a different pathogen to that of the coronavirus family.

“We’ll have another pandemic. It will be a different pathogen next time,” Gates said.

He also acknowledged that many have no reason to worry about Covid-19 now that we are two years into the pandemic and that even natural immunity has “done a better job of getting out to the world population than we have with vaccines.”

“The chance of severe disease, which is mainly associated with being elderly and having obesity or diabetes, those risks are now dramatically reduced because of that infection exposure,” he said.

Gates also called on world governments to move even faster when pumping out future inoculations while noting that he specifically wants further usage of the experimental mRNA technology.

“Next time we should try and make it, instead of two years, we should make it more like six months,” Gates said. CNBC noted Gates’ comments that standardized platforms, including messenger RNA (mRNA) technology, would make that possible.

“The cost of being ready for the next pandemic is not that large. It’s not like climate change. If we’re rational, yes, the next time we’ll catch it early.”

Bill Gates has seen much financial success despite a crumbling world economy following reactions to the Chinese coronavirus pandemic. Reports by CNBC stated that the multi-billionaire amassed even more money in 2021, adding $7 billion to his total fortune of $139 billion.