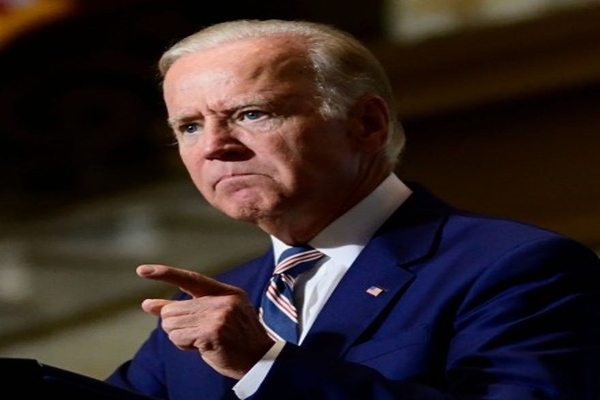 President-elect Joe Biden is still refusing to discuss the ethical cloud swirling around his family, particularly his youngest son, Hunter.

Biden, who is set to take the oath of office next month, delivered a national address on Monday in response to the Electoral College certifying his victory over President Donald Trump. After his remarks, which centered largely on the need for America to move past the 2020 contest, Biden was asked by the press about recent revelations that the Department of Justice had opened at least two investigations into his son’s business dealings.

President-elect Joe Biden indicates he is “confident” Hunter Biden his son did nothing wrong.

“Are you confident that your son did nothing wrong?” asked Fox News reporter Peter Doocy in Delaware after a press event.

“I’m confident,” Biden replied but did not elaborate further before moving on.

NBC News published an email from 2017 last week stating Hunter Biden did not disclose $400,000 in income from 2014 from Ukrainian energy firm Burisma.

Biden says he is “proud” of his son, but dodges questions repeatedly about the investigations.