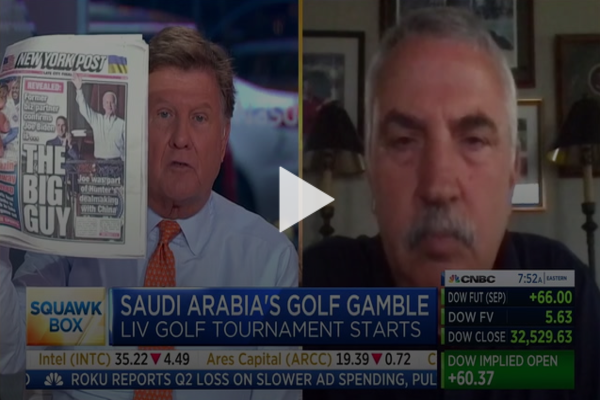 With concerns over foreign influence being peddled to President Biden, Friedman told CNBC’s “Squawk Box” that he was “all for getting to the truth wherever it leads.”

“Squawk Box” host Joe Kernen asked Friedman, “In your view, would you say there’s been a reluctance for major media outlets to pursue that story and is that OK, do you think? …Do you feel it’s important that we follow the evidence here to see where it all leads, whether the president’s son benefitted from influence peddling or whether even the president himself may have benefitted, President Biden himself, from influence peddling? Is it a story?

“You pursue these stories unto their innermost parts,” he added. “I know The New York Times felt it didn’t pursue it originally as much as it wanted to; then it followed up, as I recall. I’m not an expert on the story, but, yeah, I’m all for getting to the truth wherever it leads.”