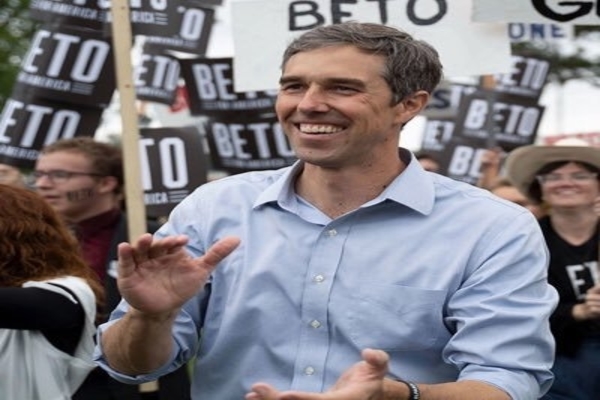 One protester wearing a “Beto for Senate” shirt shouted at the black officers, “Fucking disgusting, Fucking pig,” according to a video obtained by Turning Point USA.

“How do you fucking feel? You’re a black cop protecting him! Fucking disgusting, Fucking pig,” the woman yelled.

The NRA protest comes less than one week after an 18-year-old gunman shot and killed 16 children and two teachers in an elementary school in Uvalde, Texas.

Previous article
BREAKING: White House Confirms The News – This Is STUNNING
Next article
MUST SEE: Donald Trump Rips Biden at NRA Convention for…