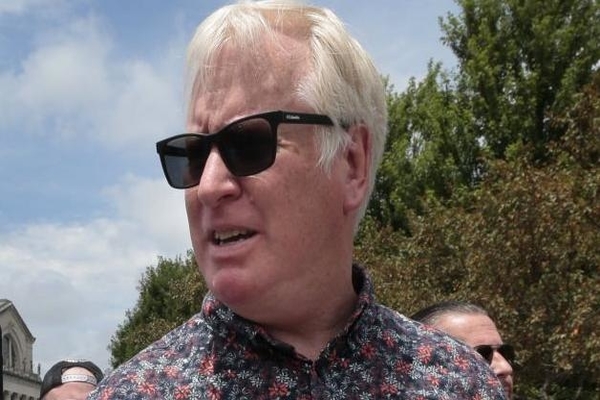 BOMBSHELL- Top Conservative Site Shut Out – This Is BAD!

A Twitter spokesperson claimed “repeated violations” for the ban of Hoft. Twitter’s policy prohibits users from tweeting messages “for the purpose of manipulating or interfering in elections or other civic processes,” misinformation regarding the outcome of an election is included, according to a report by The Hill.

The Gateway Pundit journalist Cassandra Fairbanks was also suspended from Twitter for twelve hours for violating its “civic integrity policy.”

“Twitter has suspended @CassandraRules for no listed reason,” tweeted journalist Tim Pool. “It likely has to do with her releasing video of ‘Vote Mobile’ vans pulling up at 4 am to the TCF center in Detroit.”

The message added, “While in this state, you can still browse Twitter, but you’re limited to only sending Direct Messages to your followers — no Tweets, Retweets, or likes.”

“This includes posting or sharing content that may suppress participation or mislead people about when, where, or how to participate in a civic process,” the policy adds. “In addition, we may label and reduce the visibility of Tweets containing false or misleading information about civic processes in order to provide additional context.”

Actions from Twitter against Hoft and Fairbanks come after prominent conservatives being locked out, outright banned, from the platform. Last month President Donald Trump was permanently banned.

My Pillow CEO Mike Lindell, a supporter of President Trump, was also banned from the platform in violation of its “civic integrity policy.”