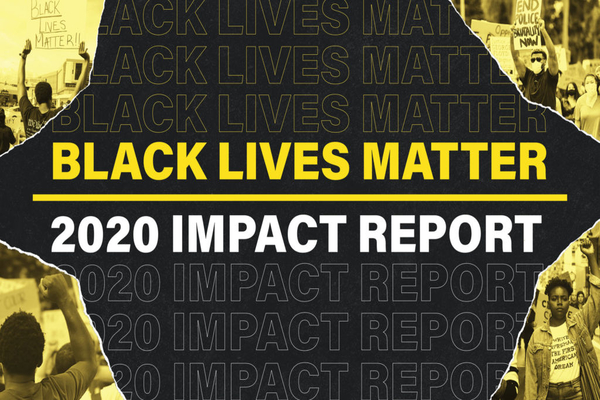 The report does not identify those who donated in 2020, and the leaders decline to name prominent donors.

“This has been a record-breaking year for fundraising, which has been matched with just as historic an amount in campaign budgets and grant disbursements,” the BLM did confirm in its 2020 Impact Report.

Web traffic increased 5,000 percent in the same period; 24 million visited the website in the second half of 2020 alone.

The donations consisted of both partner and individual contributions.  With the foundation spending around $8.4 million and operating costs about 23 percent of assets, $60 million is left for a fiscal balance.

AP reports that a strong fiscal position recently caused longstanding tensions to boil over between some of the movement’s grassroots organizers and national leaders.  The former went public last fall with grievances about financial transparency, decision-making, and accountability.

In a nearly eight-year history, Tuesday’s report marks the first time BLM leaders have shared a detailed look at their finances.