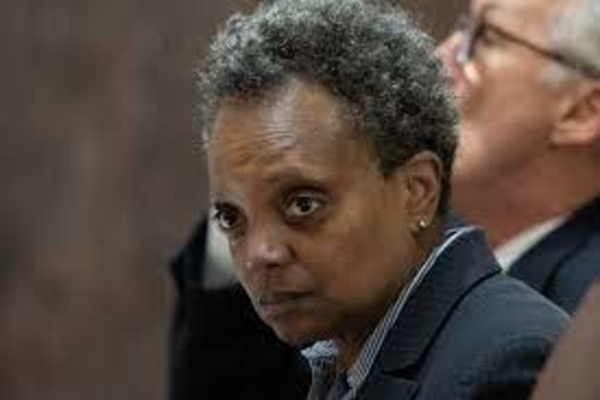 Sunday night, a 45-year-old man was shot to death in Englewood on the South Side.

About 11:25 p.m., the man was found in the 6800-block of South Throop Street with multiple gunshot wounds on the chest, Chicago police said. He wasn’t able to communicate details of the shooting due to the severity of his injuries.

A man shot dead and another critically wounded in a shooting Sunday morning in Roseland on the South Side.

A 31-year-old man was arguing with two people about 1:30 a.m. in the 200-block of West 108th Street when one person fired multiple shots at him, Chicago police said.

He suffered 14 gunshot wounds to the upper body and was transported to Christ Medical Center in Oak Lawn where he was pronounced dead, according to police.

A 45-year-old man tried to intervene and was also shot, police said.

He suffered two gunshot wounds to the chest and was taken to the same hospital in critical condition, police said.

Saturday night, a 24-year-old man was critically hurt in a shooting in West Town.

About 7:25 p.m., he was standing in an alley in the 2000-block of West Maypole Avenue, when he was approached by a man who pulled out a gun and fired several shots at him, police said.

He was struck once in the abdomen and taken to Stroger Hospital in critical condition, police said.

Saturday morning, a person was shot on the Kennedy Expressway in Avondale on the North Side.

The person was shot about 6:35 a.m. as he drove south on Interstate 90 near Belmont Avenue, Illinois State Police said. He was taken to a local hospital with injuries that were thought to be non-life-threatening.

A 25-year-old man was critically hurt in a shooting over an hour earlier in Cragin on the Northwest Side.

About 5:15 a.m., the man was in the 5000-block of West Deming Place when someone fired shots, police said. He was struck in the abdomen and taken to Illinois Masonic Hospital in critical condition.

Earlier Saturday, a 29-year-old man was wounded in a shooting in the Loop.

The man was a passenger in a vehicle about 3:30 a.m. on Lower Wacker Drive when he heard shots and felt pain, police said. He was shot in the knee and taken to Stroger Hospital, where his condition was stabilized.

Another man was critically wounded in a shooting Friday night in Roseland on the Far South Side.

The shooting happened about 10:05 p.m. in the 10400-block of South Corliss Avenue, according to police. The 29-year-old man brought himself to Roseland Hospital with a gunshot wound to the shoulder and was listed in critical condition.

Chicago is on track for record-breaking gun crime this year. For example, CNN explained the number of shooting victims for March 2021 was at level police have not seen in four years:

Shootings in Mayor Lightfoot’s Chicago “are up nearly 40 percent” over where they were at this point in 2020. Homicides are up “33 percent in the first three months of the year compared to 2020.”